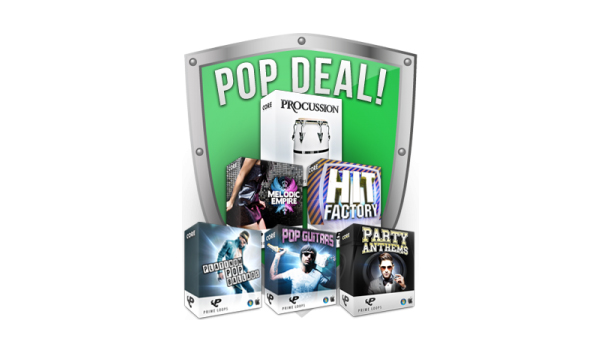 RT @musicrcreative: #WIN more than $10,000 worth of audio gear, including the @AIRmusictech AIEP 3 Complete! #ENTER here to win >> https://…