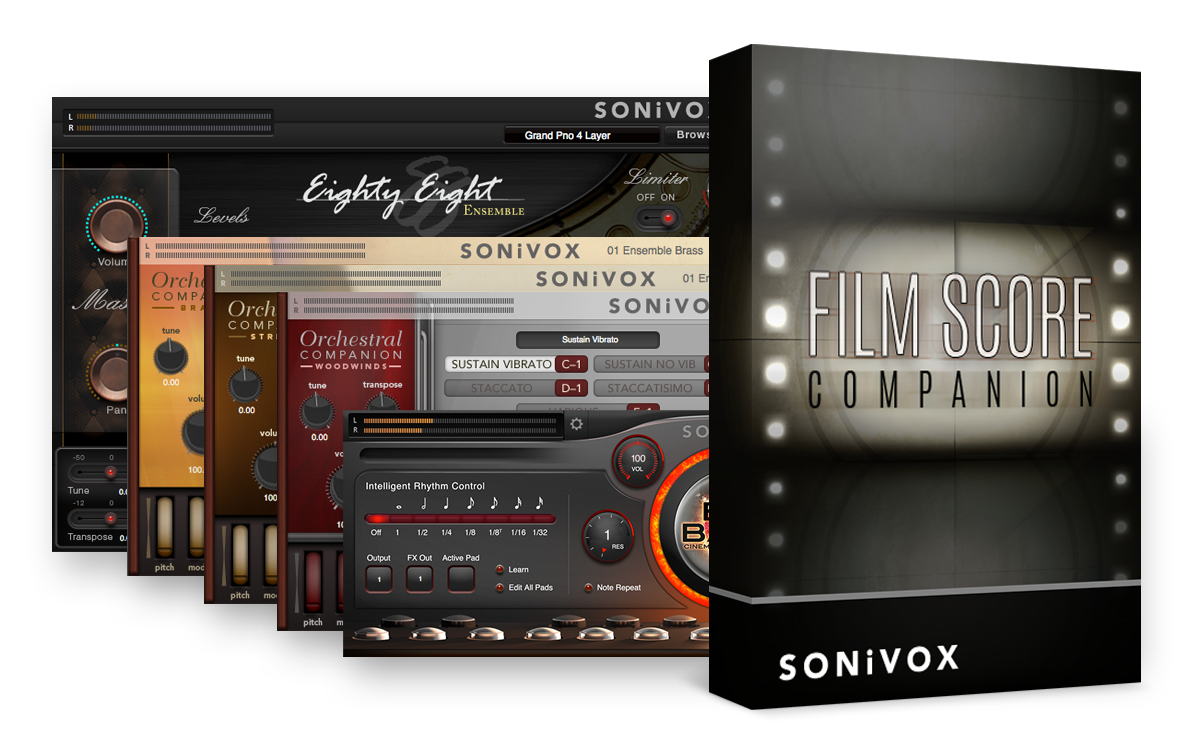 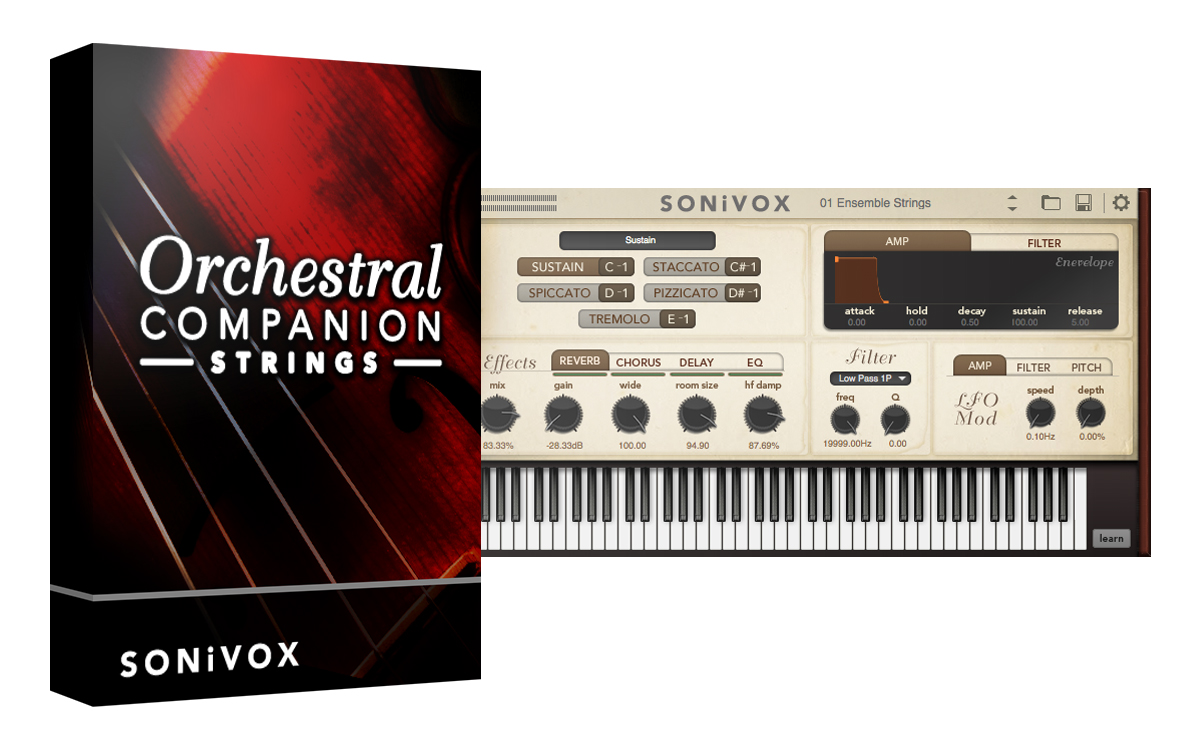 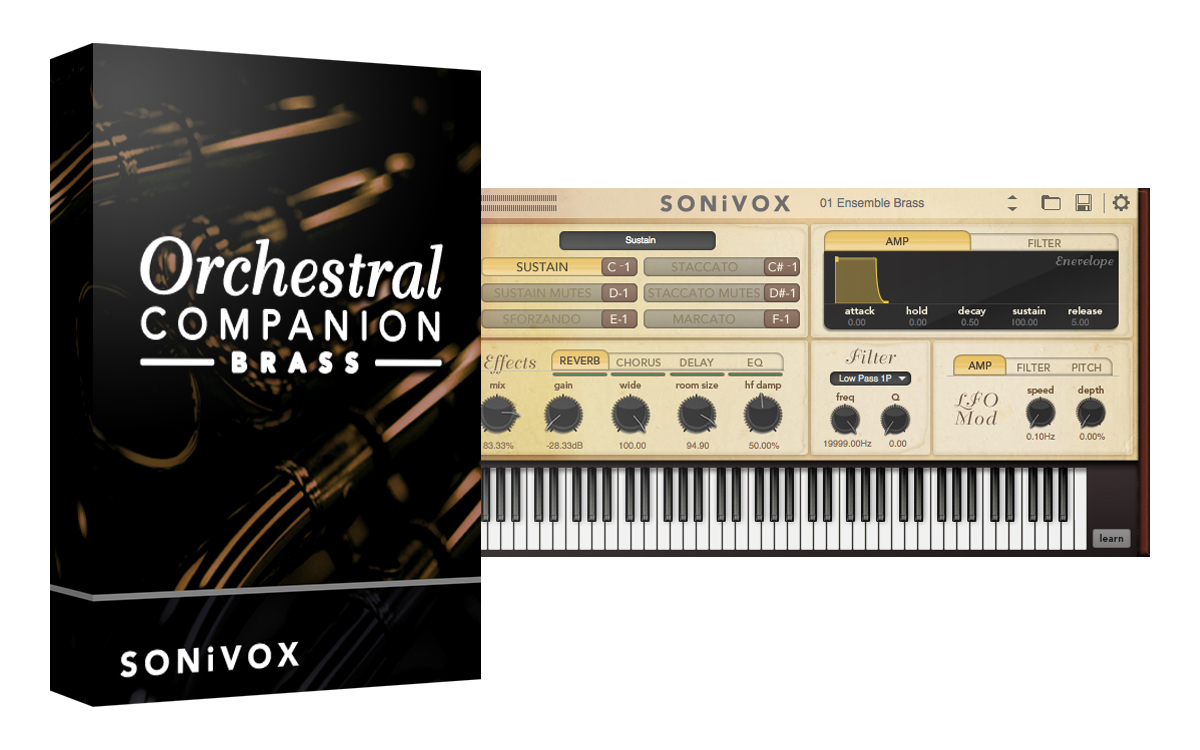 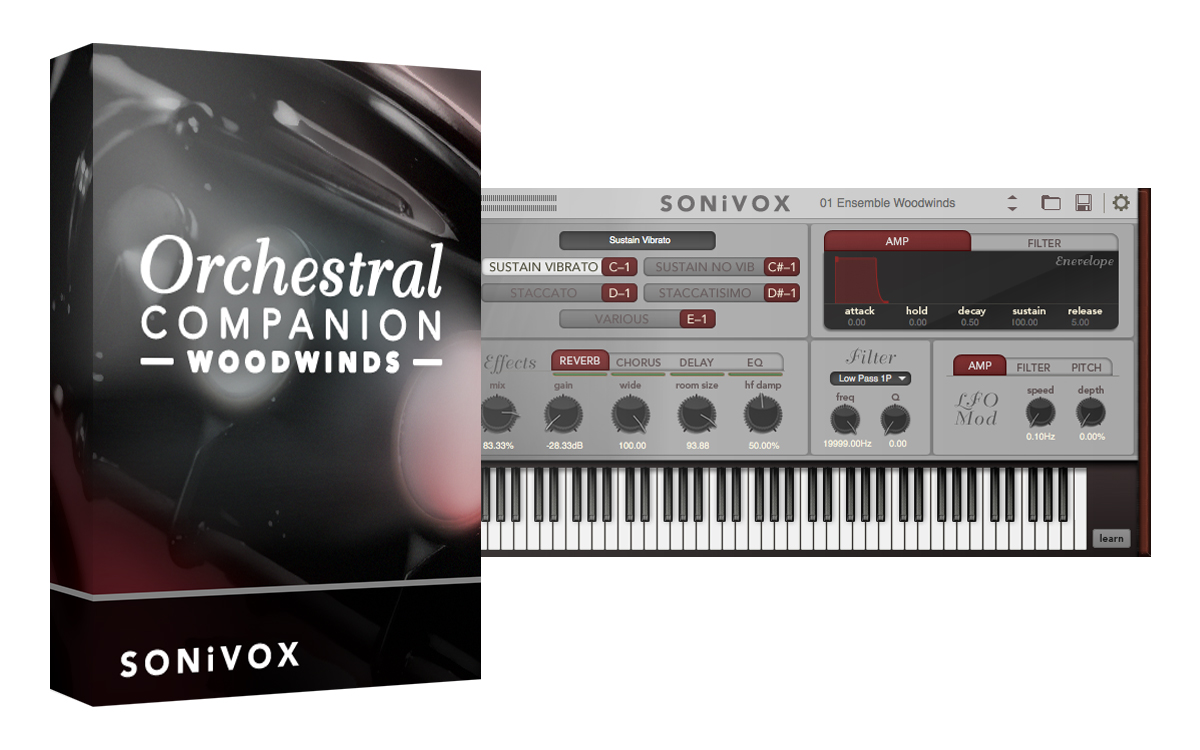 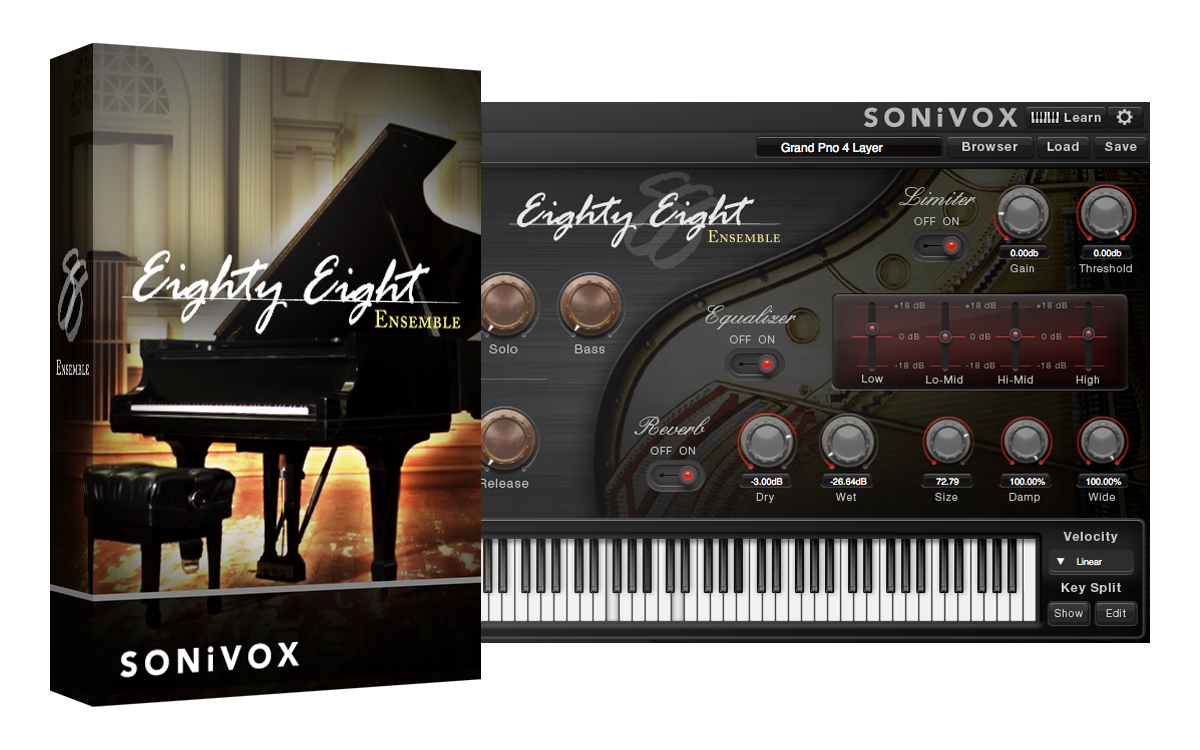 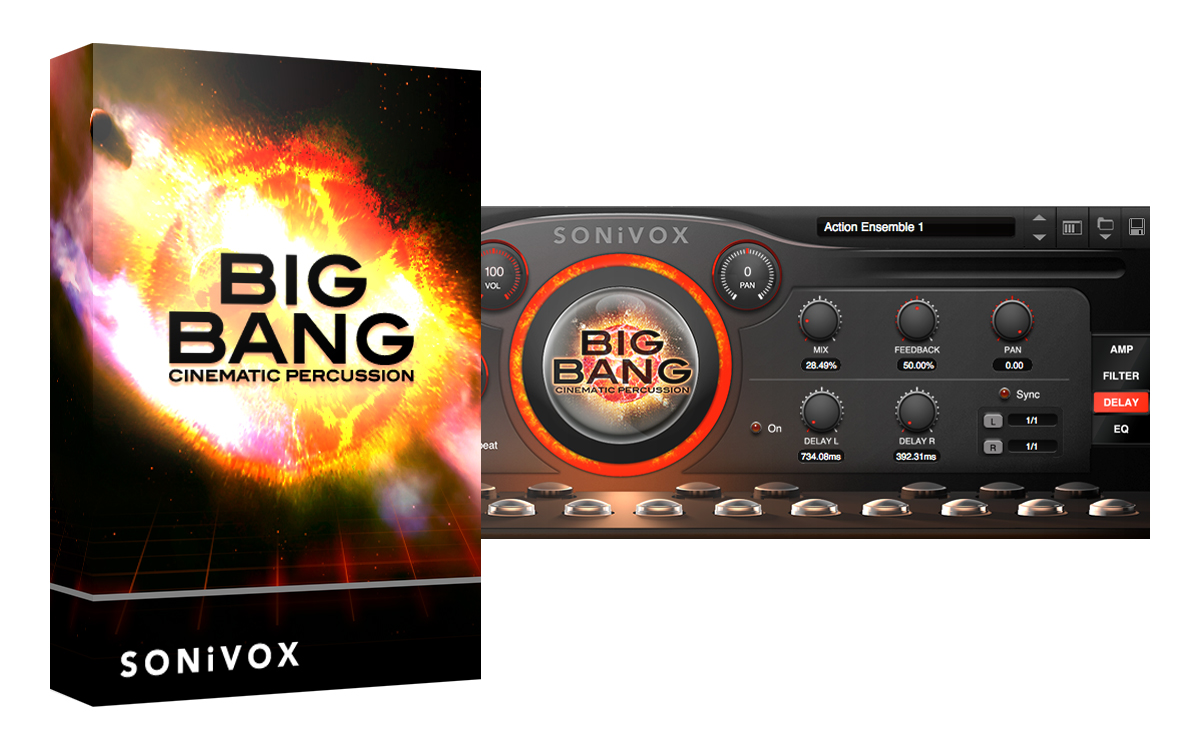 Film Score Companion
Music can make or break any film or game. Dialog, scenery and great effects are simply not enough to convey the full feeling and emotion of what the filmmaker or gamemaker is trying to express. It takes more than a clever or humorous script. It takes more than great special effects and CGI. And it even takes more than a perfectly-delivered sarcastic Nicholson quip or raised eyebrow.

It takes music. Thoughtful, correctly-timed, appropriately-themed music. From sci-fi thriller and heart-wrenching drama movies to grand-scale end-of-the-universe games and everything in between, music is an indispensible pillar upon which a production’s success is built.

What would Jaws have been without the menacing drun-da, drun-da, drun-da in the background, announcing the imminent arrival of one of filmdom's most infamous villains? Does anyone not know that music?

Whether you're the next Hans Zimmer, John Williams, Quincy Jones, or just looking to add some great sounds to your video from last summer's trip to Aruba, you need a complete film score sound production package. You need the best.

This is an amazingly capable suite comprised of 5 distinct collections:

Each of the 5 collections above is also available and sold separately, but you get all 5 together when you buy Film Score Companion, giving you an unbeatable arsenal of total musical firepower. The music you create is limited only by your imagination—not by your software.

We spared no effort or expense in seeking out the best musicians playing the best-sounding instruments, and we took the necessary steps to record them correctly in the most lifelike manner possible. We paid attention to every last acoustic detail—because we know you’ll be doing the same.

The recording details of how we did this are really interesting for the tech-inclined. Like you:

World-Class Musicians; Top-Tier instruments
We recorded everything in Film Score Companion in the legendary Futura Productions studios in Massachusetts. Members of the Boston Pops and/or Boston Ballet Orchestras played all performances, with the same premium instruments they use for their actual concert galas and events. A combination of spot and ambient mic'ing capture every instrumental nuance, while preserving the refined acoustics and intimacy of the performance space itself.

Playable Programs
Each patch and preset is easily playable by virtually every level of performer. All instruments are presented in multi-velocity layers, with natural swells available via the modulation wheel. MIDI key switching provides on-the-fly articulation for select patches. The internal sound engine provides additional modulation (LFO) sources, dynamic envelope control, and studio-grade reverb/effects to allow creative customization of the onboard sounds.

The download links for the selected version will be sent to your email address.